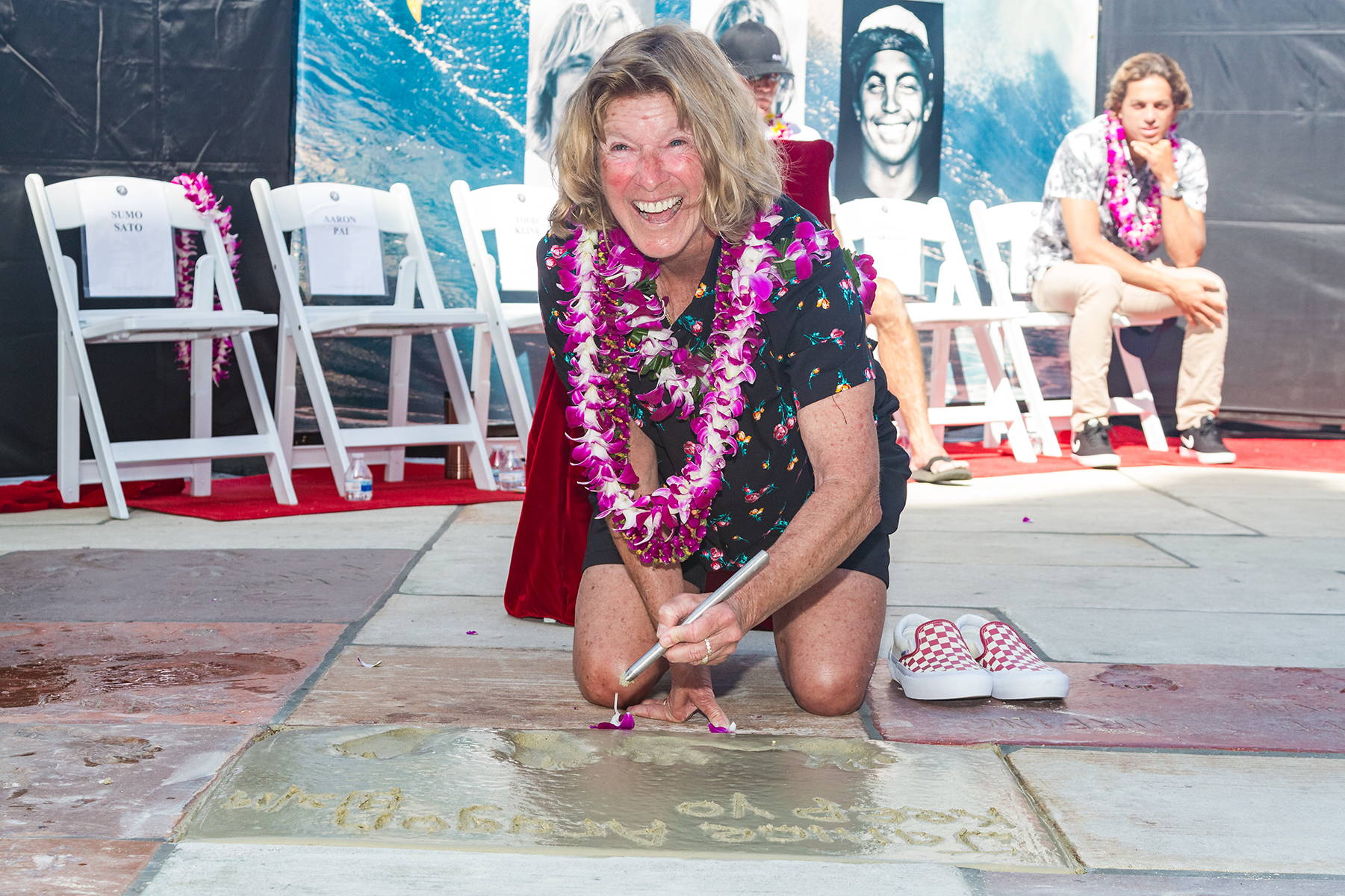 Born in 1955 in Fresno, California, and raised in Downey, Janice began surfing at age 15. A relative late bloomer to competitive surfing, Janice entered and won her first surfing contest in 1983 at age 29. Aragon was the mother of a two year-old daughter and an unheralded competitive surfer when she won the 1984 ISA World Championships in her hometown of Huntington Beach, helping lead the U.S. to a team victory. Janice had a second child in 1985, and the following year won the National Scholastic Surfing Association (NSSA) Nationals, one of amateur surfing’s most prestigious events. 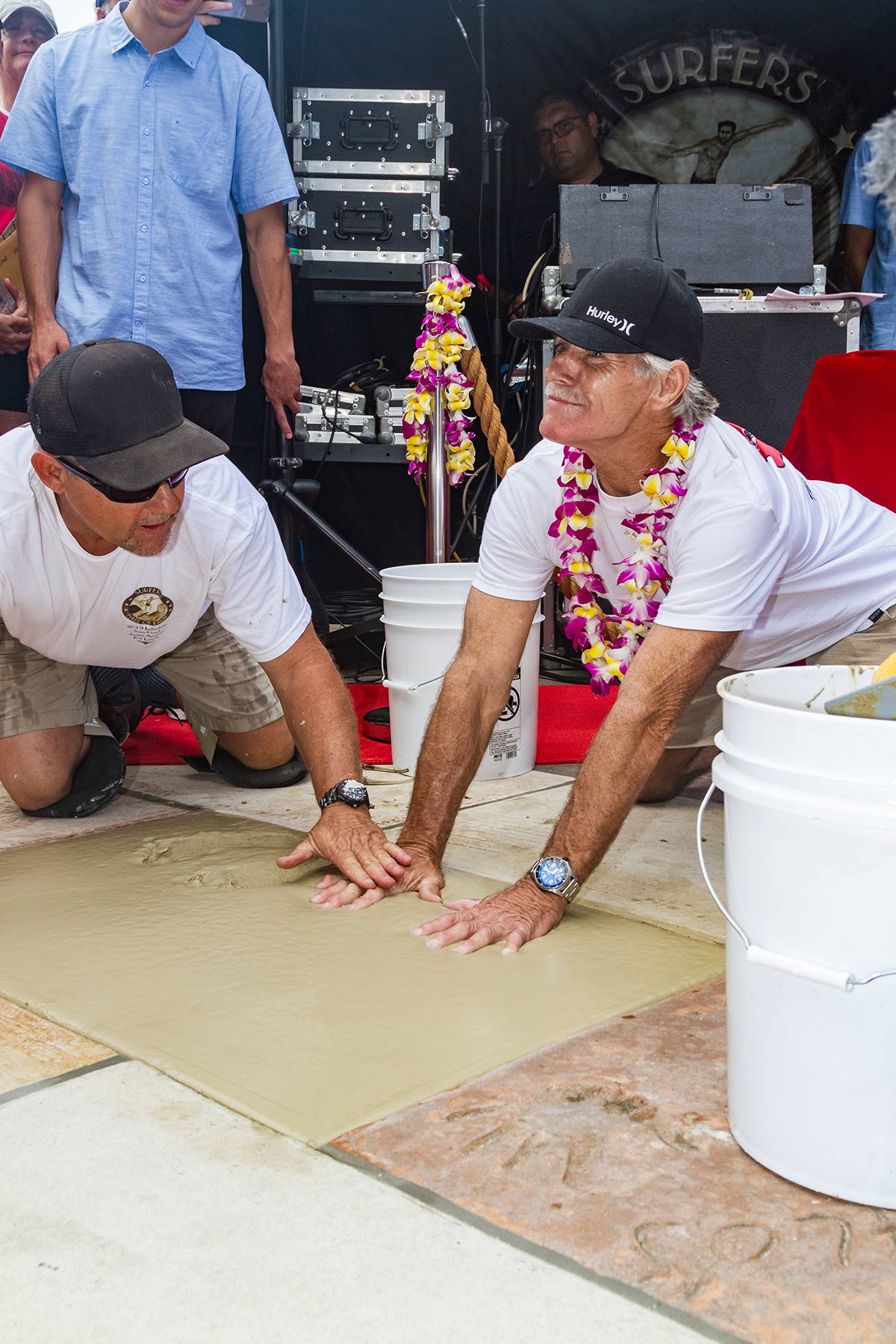 Born in 1950 in South Gate, Hawk first started surfing at age fourteen in Huntington Beach. As one of the renowned Hawk surfing clan that includes Tom and their late brother Chris, Sam helped shape the local surf culture in the 1960s and '70s. He moved to the North Shore of Oahu, Hawaii in 1967 and by 1971 had firmly established himself as the most advanced regular footer surfer at the Banzai Pipeline as well as a key pacesetter at both Sunset Beach and Rocky Point. Known for riding massive waves with complete and startling abandon, Sam finished fourth at the 1972 Pipeline Masters contest and placed third in the 1974 Duke Kahanamoku Invitational Surfing Championship.

Born on October 8, 1992, Lenny’s parent’s dipped him in the Maui shorebreak before his first week on earth was complete. His skills as a waterman exploded soon thereafter. Lenny, whose name is derived from the Hawaiian word for ocean, learned to surf by age five, windsurf at six, stand up paddle at seven and kite surf at nine. He had his first sponsor before age 10. Lenny’s mentors include windsurfing legend Robby Naish and big wave greats Laird Hamilton and Dave Kalama. Lenny is already one of the world’s most accomplished watermen. 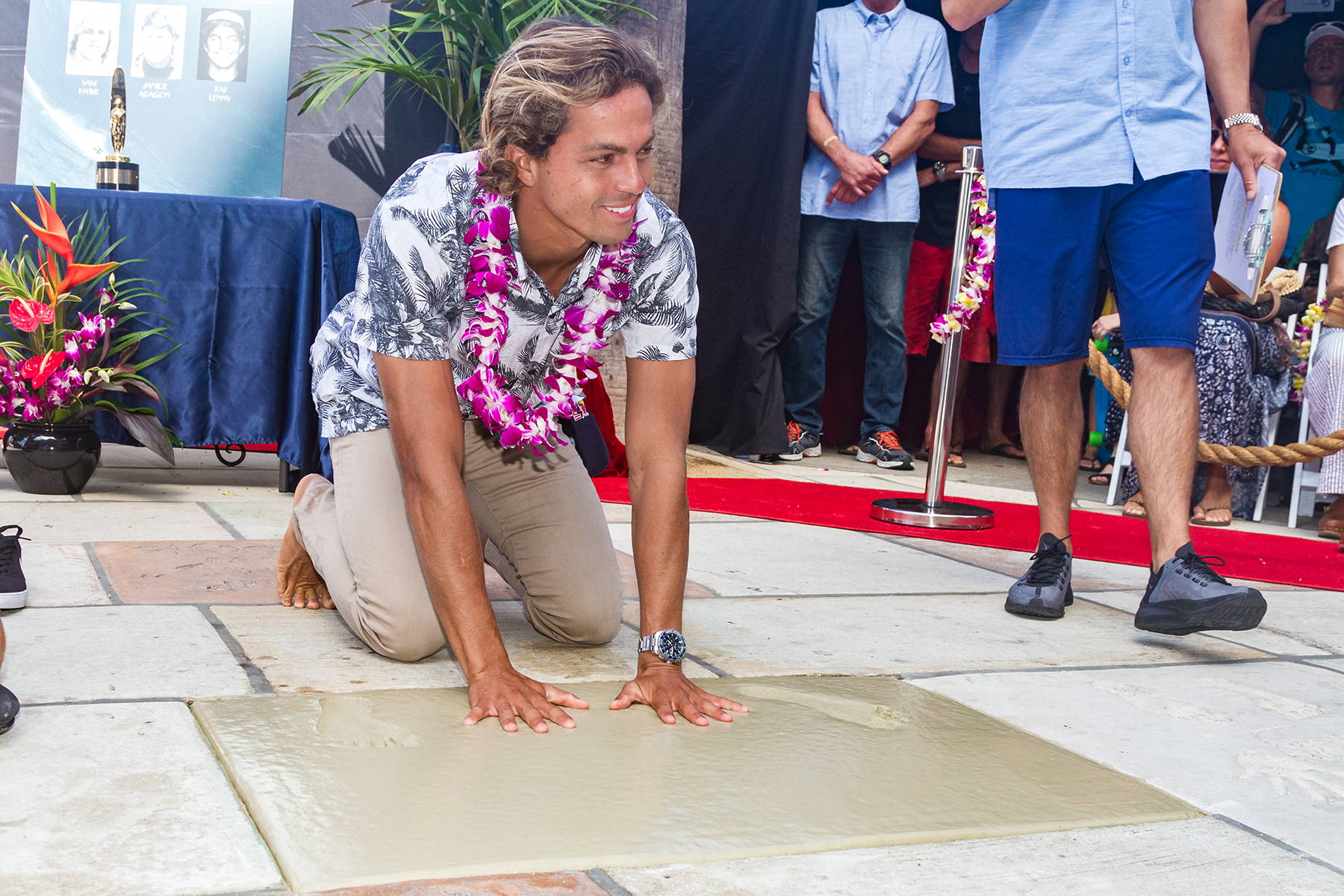